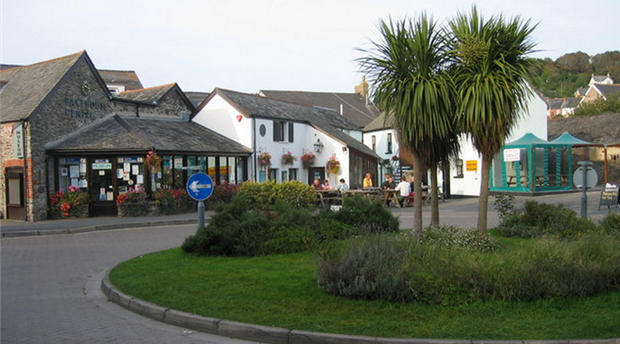 Braunton village makes claim to be the largest village in England. The old part of the village contains narrow ancient streets where the cob-walled cottages are still visible and the museum is a good place to learn about the local history. The shopping centre provides a good selection of delicatessens, gift & craft shops and provision stores, and car parking is free.

A large number of surf shops in the village sell and hire equipment for use at the nearby beaches. Indeed, Braunton is also a centre for the manufacturing of Wet Suits and Surf Boards. There are a good selection of pubs and restaurants including an extremely popular Fish and Chip Restaurant and Take Away, which has won an award for Best Fish & Chip Shop in the South West. An Art & Craft Centre and a new Heritage Centre complete the picture.

Nearby is Braunton Burrows; the largest sand dune system in the UK. It hosts an extraordinarily diverse plant and insect species. Its uniqueness and biodiversity is recognised in its designation as both a National Nature Reserve and as a UNESCO biosphere reserve.

The South West Coast Path National Trail links to the village and gives access to walks along the spectacular North Devon coast. The Tarka Trail also passes through the village. The coastal part of the parish lies within the North Devon Coast Area of Outstanding Natural Beauty.