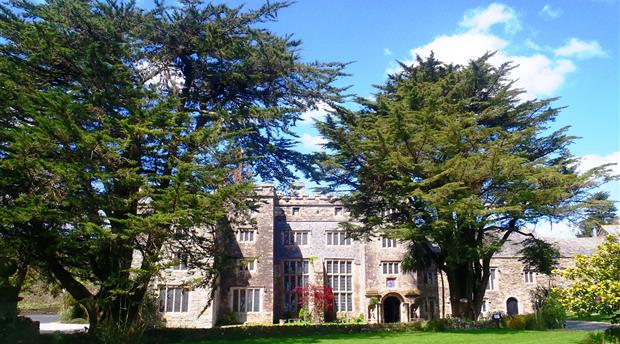 The history of Boringdon Hall stretches back as far as the Doomsday Book, where one of the earliest mentions of a permanent construction was recorded. The name ‘Boringdon’ comes from the Saxon ‘Burth-Y-Don’ meaning ‘enchanted place on the hill.’ The grand Devonshire manor became crown property following the dissolution of the monasteries by Henry VIII in 1539. The monarch later granted the property to his courtier Thomas Wriothesley, the Earl of Southampton, who was a royal favourite.