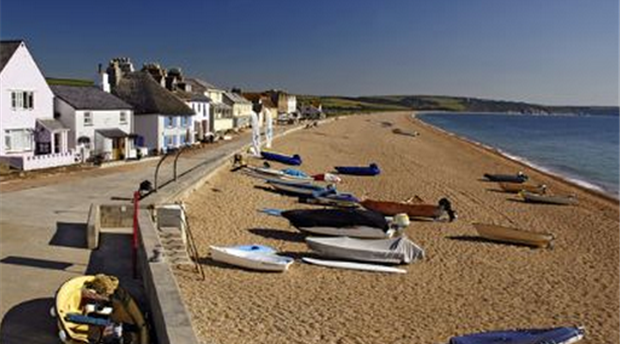 On top of being an extremely picturesque and popular beach, Slapton Sands plays an important part in the survival of some of the UK’s rarest flora and fauna.

If you like your scenery to have a bit of history then Slapton Sands has a very moving story attached to it. In 1943, the beach was taken over by the allied forces to use as a rehearsal area for the D-Day Landings. Unfortunately, a combination of live ammunition and poor visibility resulted in the deaths of 749 American servicemen. You can visit a stone monument which was set in place on Slapton Sands to commemorate the ill-fated ‘Operation Tiger’, along with a Sherman Tank at nearby Torcross.

Patrolled by lifeguards during the summer months