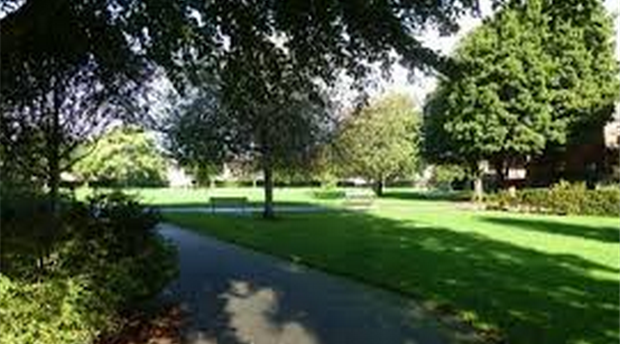 St Thomas Pleasure Ground, was opened as 'St Thomas People's Park' on 30 March 1891. The four acre park was initially designed as a safe play space for local children and incorporated tennis courts until 1960.  The popular paddling pool was first opened in 1938.

Today the park is home to a number of mature trees, a large play area, public toilets and a seasonal paddling pool.  There has been a recent overhaul of the shrubberies to offer seasonal interest and increase biodiversity.

The park is easily accessible by foot or bicycle from Cowick Street or Maple Road.