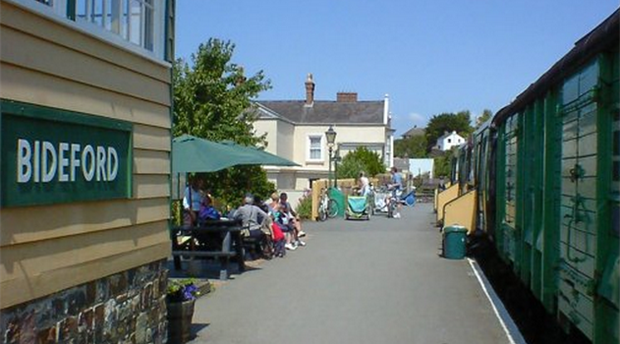 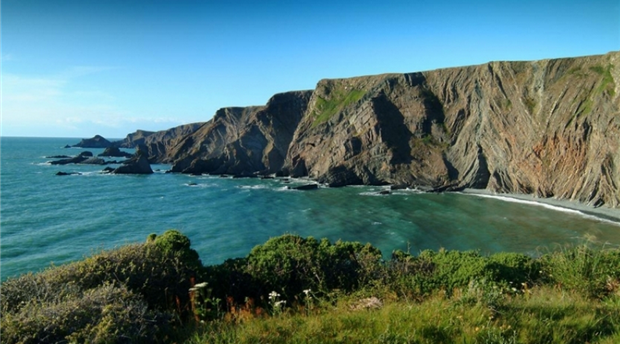 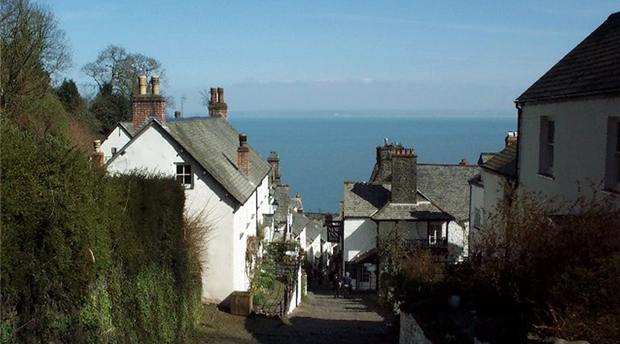 Bideford is a very attractive town, situated on the slopes dropping down to the west bank of the Torridge. It maintains a maritime feel, the quay usually being a bustle often with boats alongside, including the passenger ferry to Lundy.

The River Torridge is spanned at Bideford by the 13th century Long Bridge, which has 24 arches all of different sizes.

In the 16th century Bideford was Britain's third largest port. It was rumored that Sir Walter Raleigh landed the first shipment of tobacco there, although this is a myth, as Raleigh was not, contrary to popular belief, the first to bring tobacco to England. In honour of Raleigh, several roads and a hill have been named after him in Bideford. Today the narrow town centre streets lead down to a tree-lined quay, which bustles with fishing vessels, cargo and pleasure boats.

A stone's throw away from Bideford is the Hartland Peninsula which is part of the North Devon Area of Outstanding Natural Beauty (AONB), one of just 46 areas in the whole UK whose distinctive character and natural beauty are designated and protected by law and safeguarded for national interest. As well as the astonishing coastline and clear, marine waters, the 17,000 acres of inland area are also strikingly special. Moorland, heath, quiet lanes, ancient wooded valleys - even the built environment is very beautiful: tiny cottages, rustic inns, 17th Century farmsteads, the glorious Hartland Abbey and St Nectan’s church... explore all this and much more.

Why not also discover the timeless village of Clovelly, where the steep, cobbled street tumbles down past gleaming white cottages to the tiny, deep-blue harbour. What other village has no cars and no individually-owned houses? It has been owned by one family, one of only three since the Norman Conquest.
Clovelly’s impressive quay dates back to the 14th century, as do many of the cottages. The famous cobbled street, known as ‘Up-along’ or ‘Down-along’, was built from pebbles hauled from the beach. Clovelly was once a bustling fishing port, famed for its herring and mackerel. Although fishing has declined, it is still a part of village life. In past centuries, this coastline was rife with smuggling, wrecking and piracy. It is also notorious for shipwrecks – so, since 1870, Clovelly has had its own lifeboat.
Modelled on a traditional Devon long barn, the award-winning Visitor Centre houses a café and souvenir shops – so that the village remains uncommercialised.