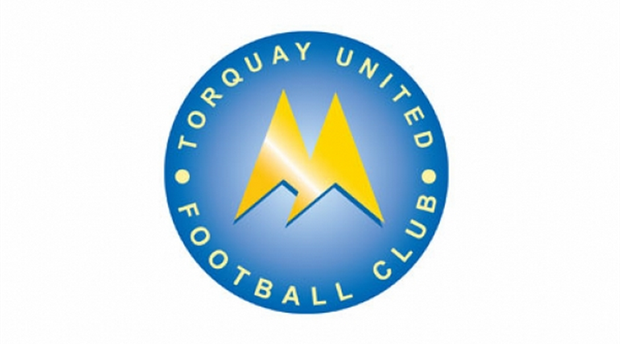 The history of Torquay United begins with the merging of Ellacombe, Babbacombe and Torquay Town. The elevation of Exeter City and Plymouth Argyle to the Southern League at the end of World War I prompted the emergence of a new Torquay United in 1921.

We immediately joined the Western League and finished sixth in that first season. In 1925, we reached the first round proper of the FA Cup, only losing out to Reading after two replays.

Two years later, we were crowned champions of the Western League and the club successfully applied for full membership to the Football League. Our first game was a 1-1 draw with Exeter at Plainmoor, with the players now changed from the early light and dark blue ensemble to a black and white kit similar to the famous Newcastle United strip.